On May 13, 2014, Samsung Electronics Co., Ltd. vice chairman and CEO Kwon Oh-hyun made a public apology to the victims of the company’s leukemia cluster. Source: News1/The Hankyeoreh

Samsung Electronics Co.. Ltd. has finally made a public apology to the victims of a leukemia cluster at its chip plants and promised compensation for them—seven years after the SHARPS campaign borne out of the death of Hwang Yu-mi, the first publicly known victim of the cluster, and six months after stalled negotiations with the victims’ families and the advocate group.

In a cautiously worded statement May 13, Samsung vice chairman and CEO Kwon Oh-hyun said the world’s biggest technology company should have sought a solution sooner, but stopped short of conceding a direct link between the company’s lax safety measures and the outbreak of leukemia and other blood diseases among workers at its chip plants.

View all posts by Indah 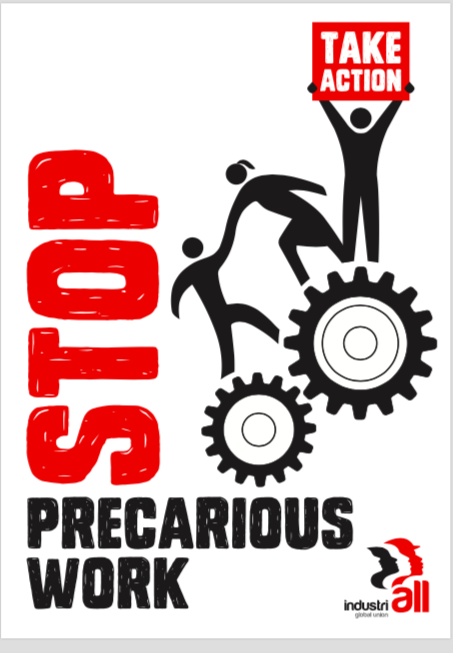 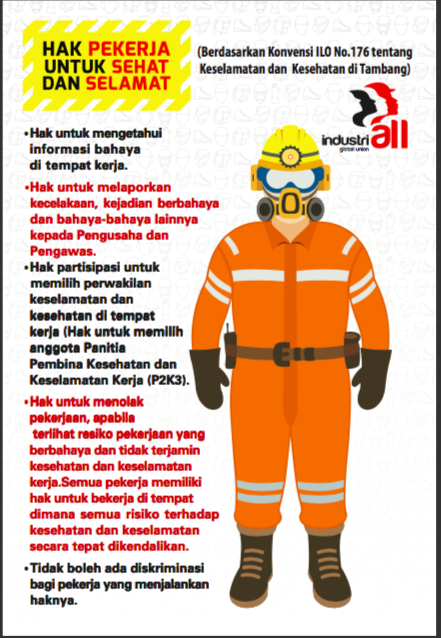